Sponosored by the Drug Court Foundation 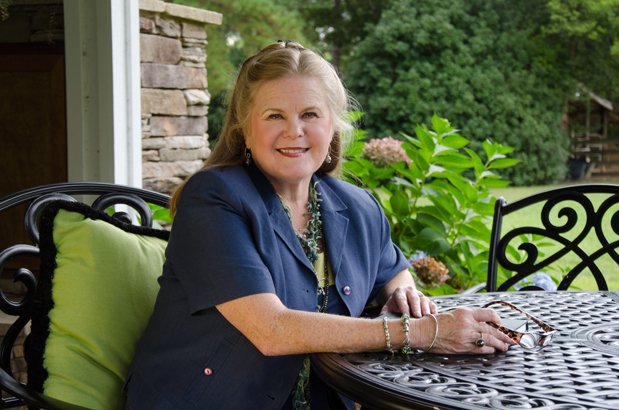 Retired Alabama Chief Justice Sue Bell Cobb had a vision to put a drug court in every county in Alabama. By implementing drug courts in Alabama, Chief Justice Cobb has given courts the resources to give thousands of offenders the tools they need to defeat their addictions and learn to live sober and productive lives. The outcome will be a marked reduction in prison populations, reduced crime and greater cost savings to Alabama taxpayers. In the words of Chief Justice Cobb, ”We want to be known for fixing people, not filling prisons.” The drug court section was established to provide support to all existing drug courts and to those counties wishing to establish a drug court.

The Baldwin County Drug Court was founded in October of 2007. As many as 66% of the crimes committed in Baldwin County have some relationship to drugs and/or alcohol. The purpose of the drug court program is to promote justice and uniformity of judicial proceedings and decisions within Baldwin County as well as provide cohesive educational and rehabilitative efforts to meet the needs of those with drug and alcohol addiction to reduce future criminal conduct and return people to normal, productive lives.